Andrelle Renee is a native of Fort Worth, Texas. She began her broadcasting career in 1988 in Arlington, Texas, and worked in a number of local AM gospel station positions including on-air announcer, Program Director, and Music Director. In June 1999 the opportunity was presented to program and host Gospel Inspirations on ABC Radio Networks “The Touch” R&B format, it was the stations Sunday morning internationally syndicated program. While still programming and hosting Gospel Inspirations for ABCRN she began working with the syndicated Tom Joyner Morning Show in 2003 as an Associate Producer and was promoted to Studio Supervisor in 2005. She continued working with the TJMS until the end of the show in December 2019.  In addition to her broadcasting experience, Andrelle is a published poet and magazine article contributor. In January 2019 she launched TP Group where she is an Audio narrator providing insightful and transforming production for audiobooks, radio spots, product promotions, partnership campaigns, show introductions, and closings.

A show about love and music.

Gospelnow365.com is ready and able to serve the Gospel community and more.
Discover more 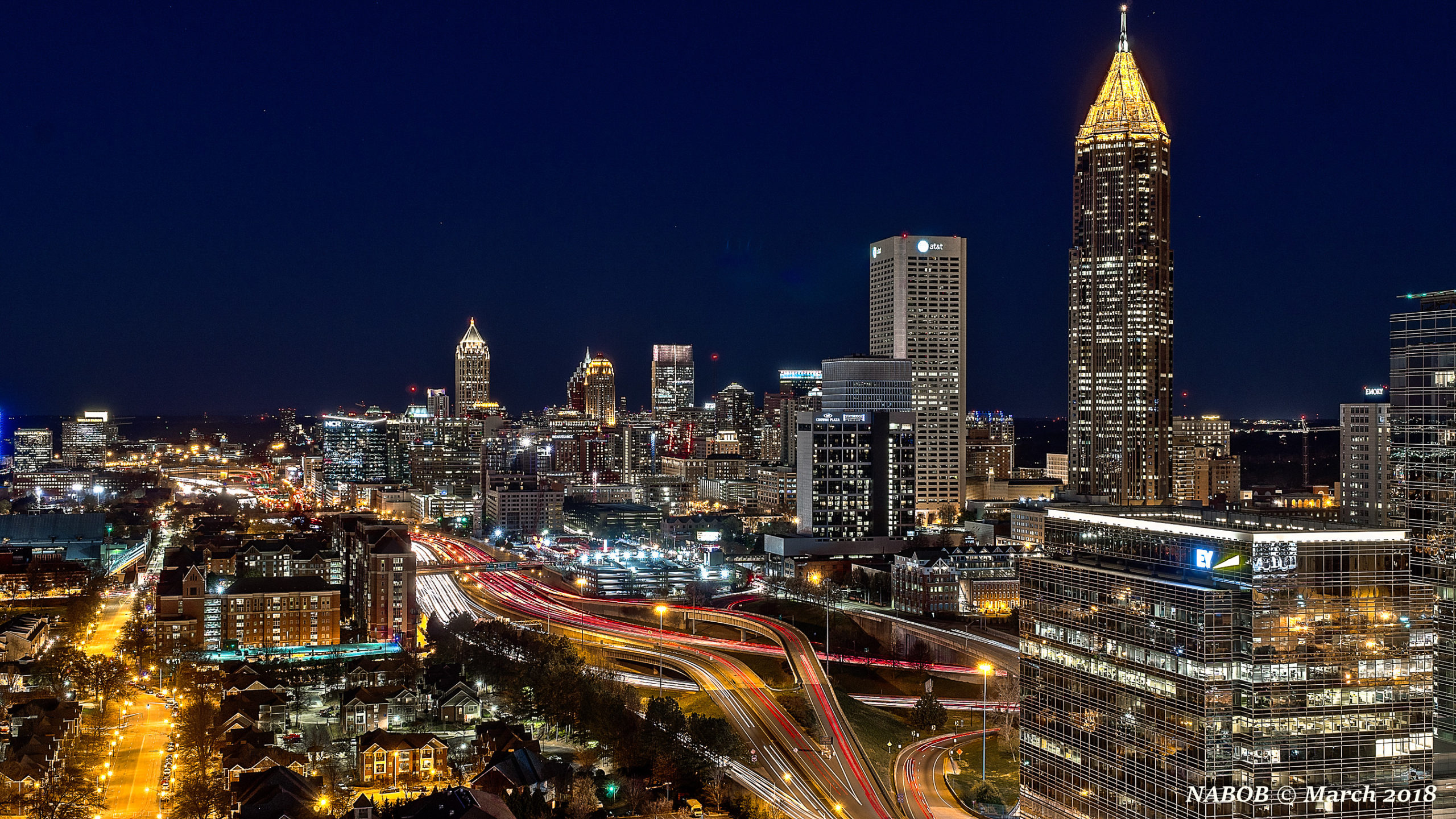