Koryn Hawthorne – Speak To Me

When Koryn Hawthorne sings, it fills your heart.

That might sound like something most singers can do. But it’s not. And therein lies the resonating power of Koryn’s voice and insightful lyrics.

Now the voice and the lyrics, which captivated viewers of NBC’s The Voice and soared to the top of the Gospel charts with the No. 1 single “Won’t He Do It,” are back. I Am, Koryn’s second album for RCA Inspiration reclaims the energy and purpose of her 2018 debut album Unstoppable.

“I Am is who God called me to be,” Koryn proclaims. “I’m very big on purpose, very big on identity. With my first album, I was figuring out who I was as an artist. Now I’m more confident in who I am.” 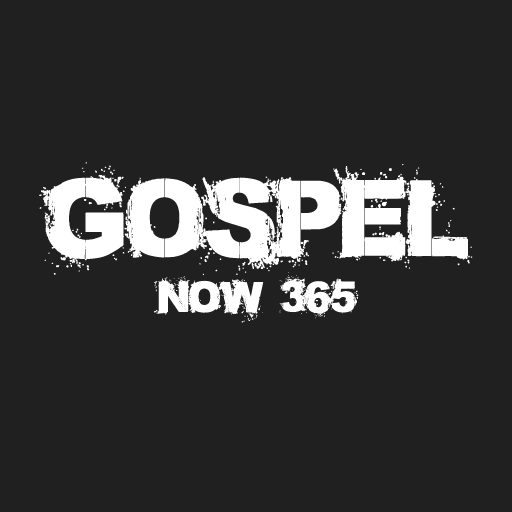 Gospelnow365.com is ready and able to serve the Gospel community and more.
Discover more